Starting from 16th April 2020, Marcella Gastini will take over the role of LaPresse Worldwide Sales Director.

Marcella Gastini has been in LaPresse for 25 years; she has had many successes during her career, being able to sign, through complex negotiatons, crucial partnerships with the most important international agencies.

Her work gave to LaPresse the opportunity to become international, which, nowadays, is one of its main peculiarities. In fact, Marcella has been the person who made become a reality the significant agreement with Associated Press, which now she is managing with success both on a national and an international scale.

During her new role, she will refer directly to the President, Mr. Marco Durante.

In particular, her mission will be the commercial responsability for both the internationl and Italian market. Secondly, she will investigate new areas to bring new business and will further develop the relationship with the existing clients.

Also, Marcella will eventually manage and develop possible communication strategies for the clients.

Consequently, the team will also take over some the of the reponsabilities that, up until today were in the hands of Marina Malnati, who will leave from 16th April. 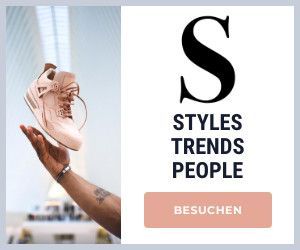